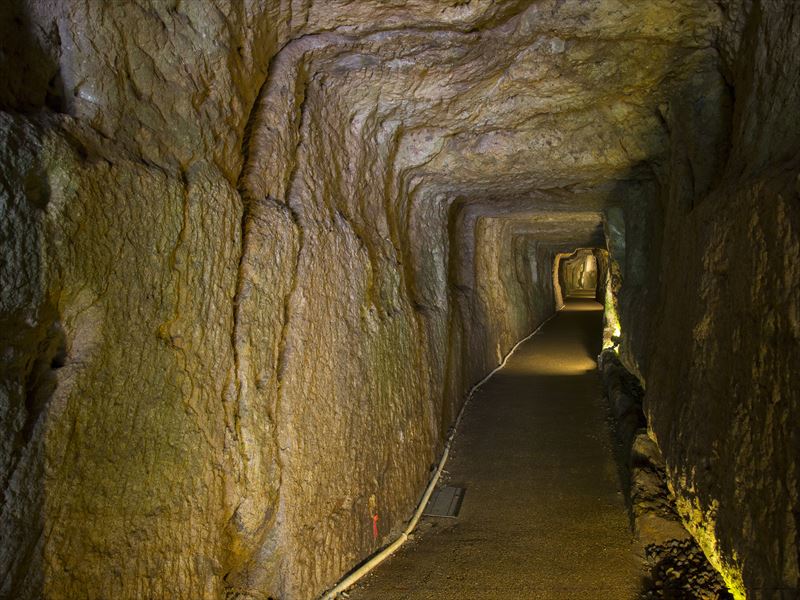 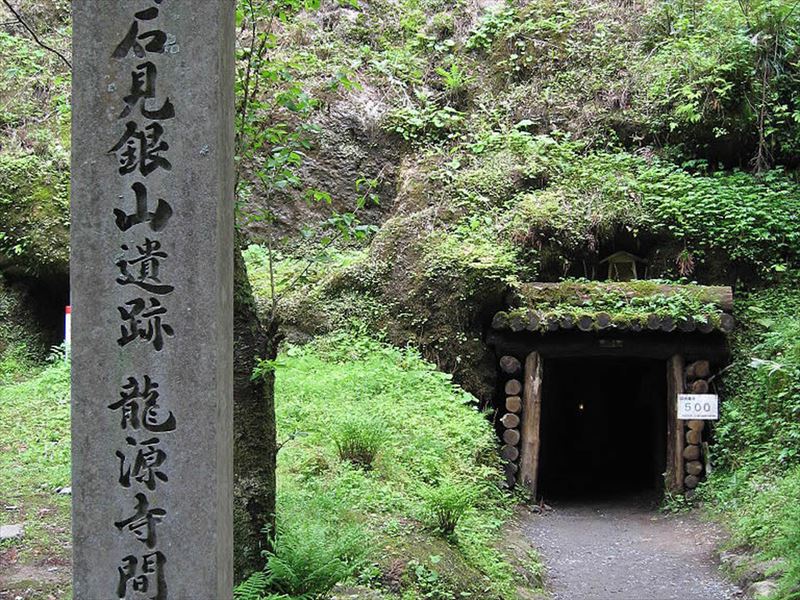 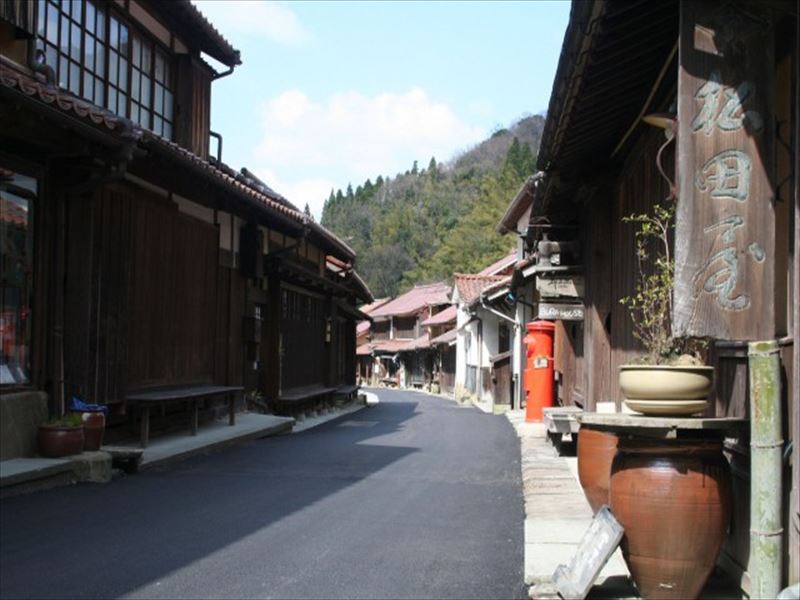 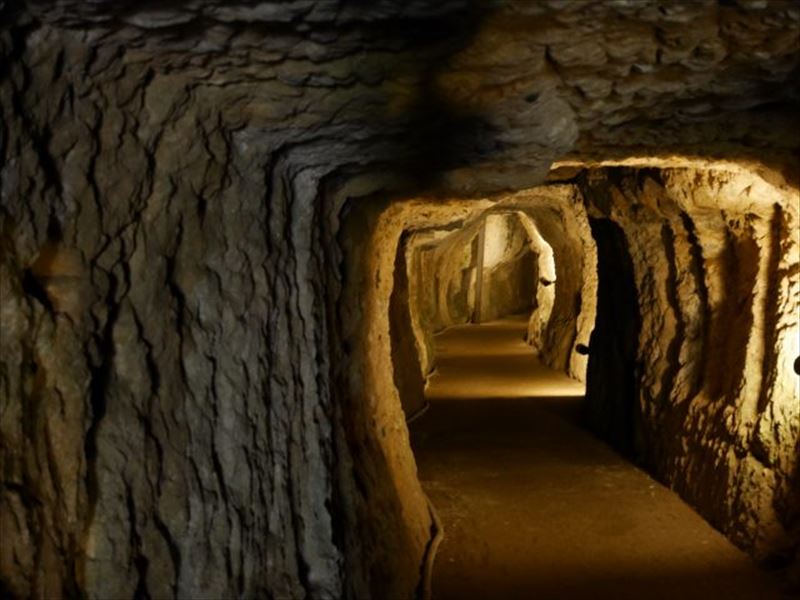 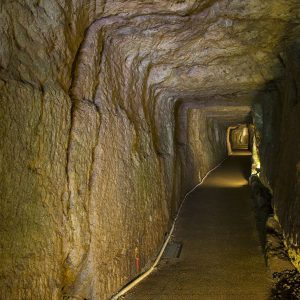 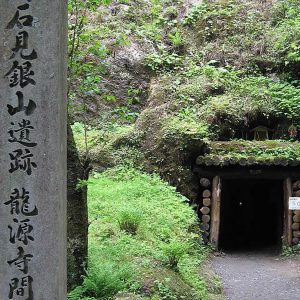 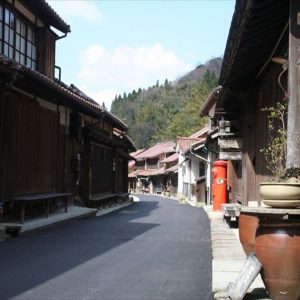 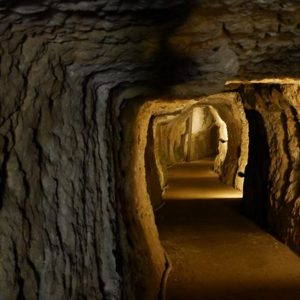 Iwami Ginzan Silver Mine is located in Oda city, Shimane Prefecture.
It was discovered in the early 15c and had been the most prominent silver mine in the world for  400 years.

In 2007, Iwami Ginzan Silver Mine and its surrounding area were designated as World Heritage Site.
Mining sites and its transportation routes remains intact thanks to the preservation activities of the local people.

The 273 meters long mine shaft named Ryugenji Mabu is the only one that is open to public whereas the others are in ruins.

The mining area is accessible only on foot. It will take you for about 30-45 minutes to get there from the nearest bus stop but the trail is easy.